At SteelCore Builders, our crew and management have set the standard for structural concrete and structural strengthening throughout the San Francisco Bay Area since 1987.
Building Strength at the Core
Lic. # 1005585 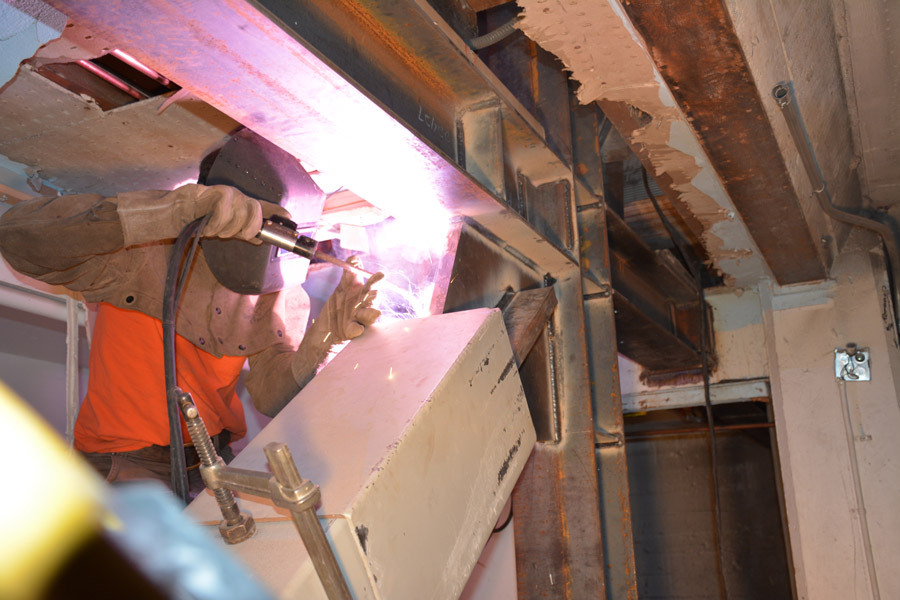 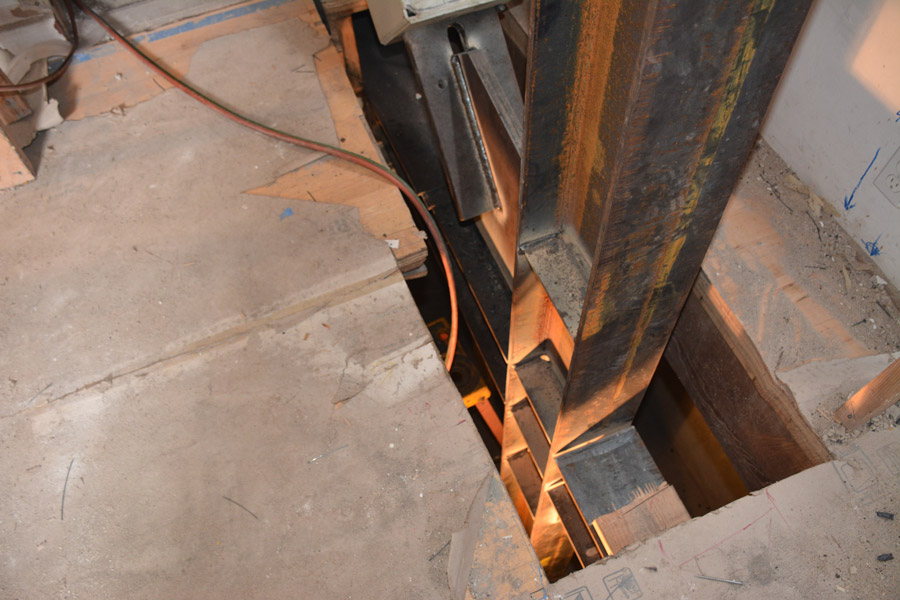 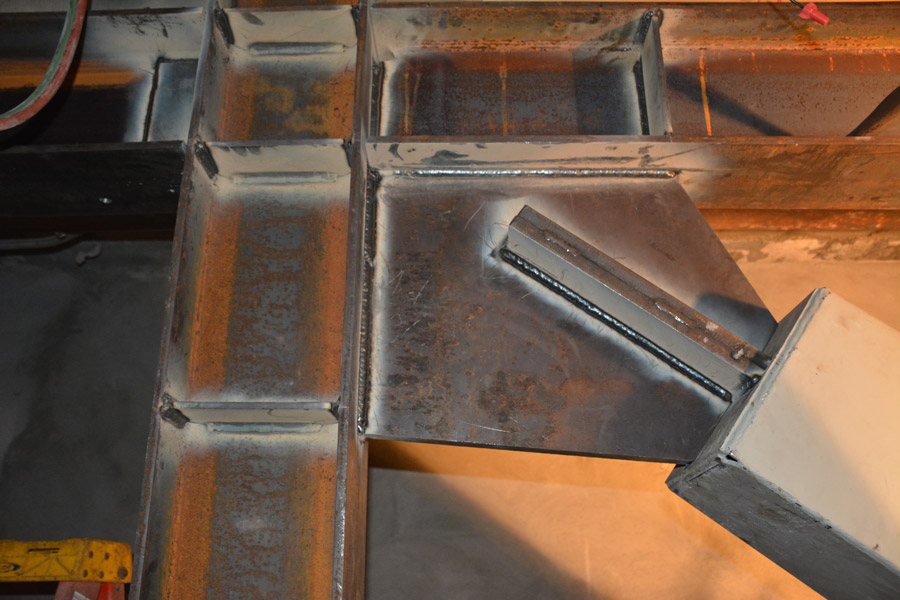 What is the process of seismic retrofitting?

Seismic retrofitting usually involves the construction of a primary rigid structure, such as moment frame and/or shear wall that would resist against progressive collapse during earthquake. Often, additional reinforcing connections between the existing building components, such as foundation to frame, walls and floors, walls and roof, and between beams and posts, are recommended as well.

Why is seismic retrofitting necessary?

Prior to the development of modern seismic codes in the late 1960’s, most structures were built without adequate reinforcement for seismic protection.

While the seismic codes have been getting progressively more stringent, most structures built prior to the 1997 Uniform Building Code may benefit from additional structural strengthening.

Residential Structures – Most single or multi-story wood frame buildings without adequate foundation bolting or plywood shear walls in the crawl space can benefit from seismic retrofitting. Also, most older hillside houses, which are supported by posts and piers, perform poorly in an earthquake and should be upgraded.

Commercial Structures – The most vulnerable are buildings with soft story conditions as well as un-reinforced masonry buildings.

Soft story conditions refer to multi-story buildings with a ground level that is mostly comprised of columns and short span walls to accommodate retail windows and garage openings. The upper levels are typically used as offices or apartments. Due to their particular seismic vulnerability and because of health and safety concerns, many Bay Area municipalities are in the process of providing seismic retrofitting incentives to the owners of soft story buildings.

Non-ductile: Is a reference to a condition where the existing steel frame or reinforcing steel in concrete structures are constructed such that they will fail under earthquake loads. This is characteristic of older steel frame or concrete buildings that were not designed to undergo plastic deformation under load.

Tilt-up: Is a reference to a method of building concrete buildings. This type of construction incorporates the use of pre –cast panels that are erected on site and joined together. Prior to the 1970’s, one common method of building tilt-up buildings utilized joining the pre-cast panels with cast-in-place concrete columns. This method was later discontinued due to irregular shrinkage and resulting cracks in the panels.  Many of these structures are in use and in need of repair and reinforcement.